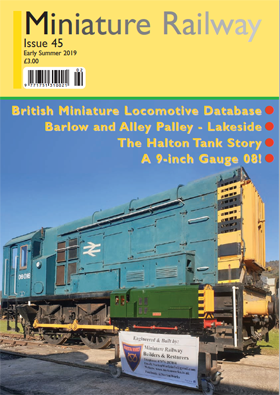 7MB PDF
Our pdf digital issues are viewable on most digital media, and can be kept to create your own digital library.